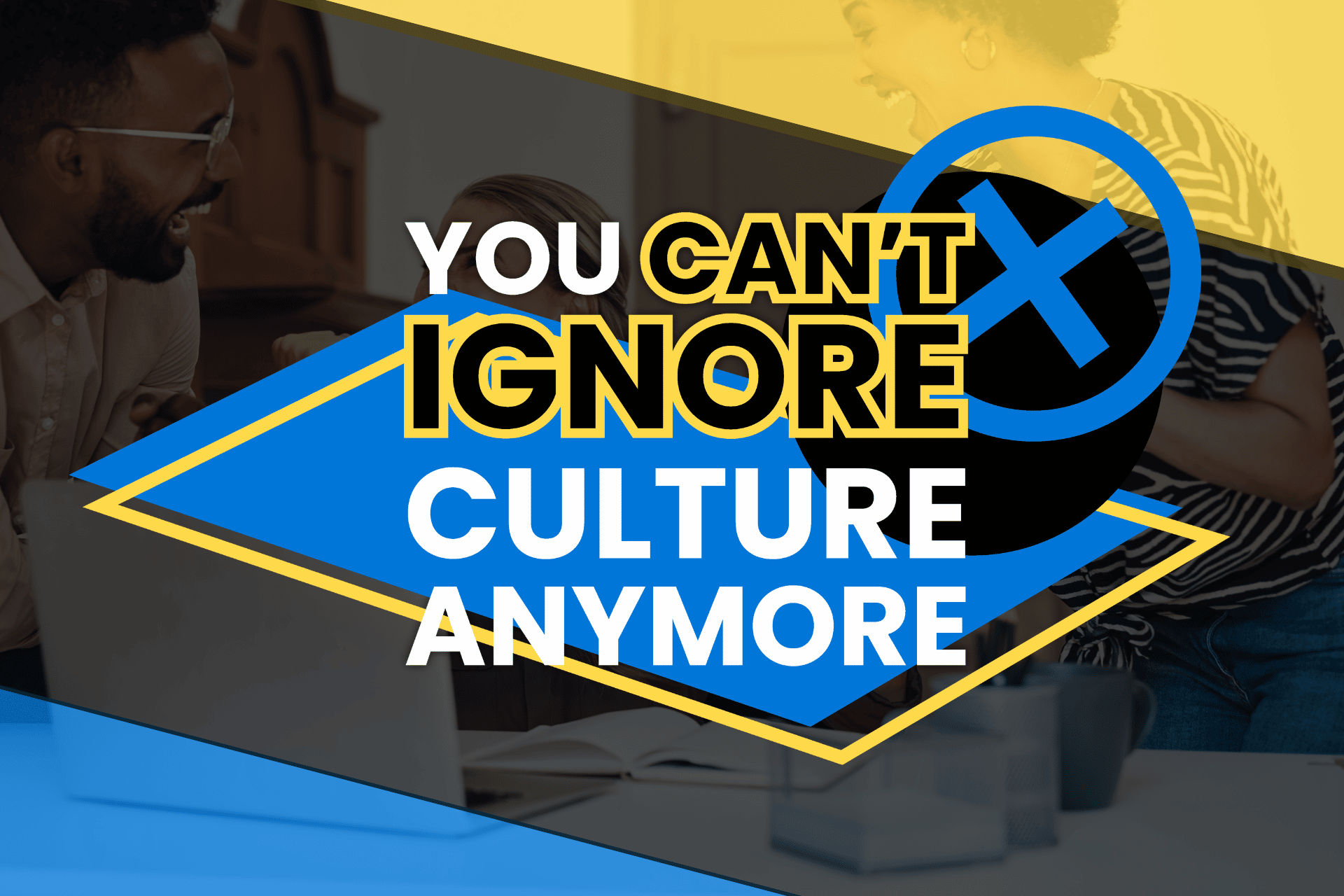 We’ve said it before but we’ll say it again: practice owners can no longer ignore culture.

Now, it’s always been true that creating a caring, supportive team culture will make your practice a more appealing (and productive) place to work.

But time was, you could get away with ignoring that. There were always enough dental professionals who needed jobs that some of them would settle for working someplace subpar.

Since the pandemic, though, associates, hygienists, and support professionals alike are much less willing to work someplace where they don’t feel like valued members of the team.

Who wants to be just another disposable cog in someone else’s wheel — especially when the hiring market is red-hot?

In other words, if you value the long-term success of your business, you need to invest in culture. That doesn’t mean offering free snacks and kombucha, either, but making a serious, ongoing effort to create a work environment that people actually want to participate in.

To start, ask yourself: how would you want to be treated if you were an employee and not the practice owner? What would make you want to do your best?

Then talk to your team members and ask them the same questions.

Mostly, people want respect, honesty, room to grow, and equally important — room to fail. They want to feel like part of the group, not just a hired gun you’ll throw overboard the moment they fall short or you find a cheaper alternative.

You know this because it’s what you want too.

And if you can help your team to feel that way, they’ll reward you with results. 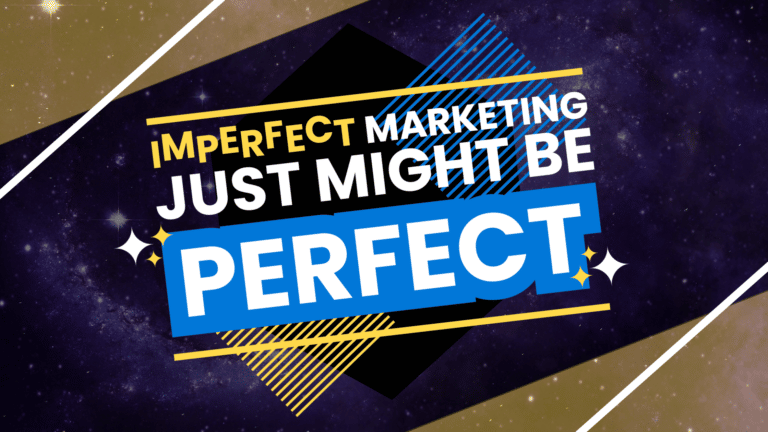 Showing your flaws can be a great way to market your practice. 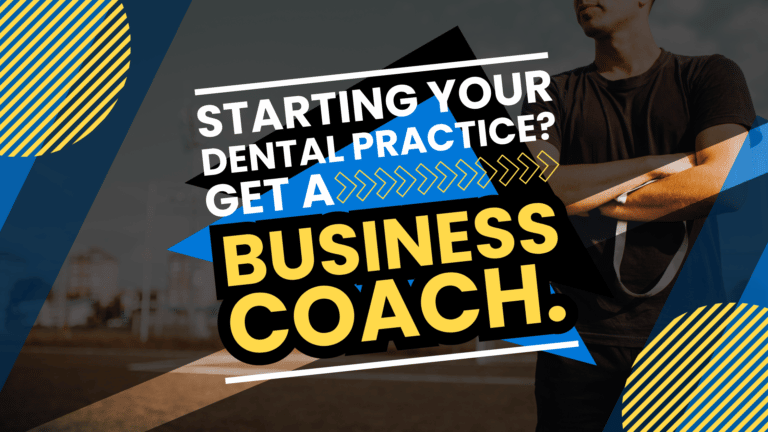 Starting Your Dental Practice? Get a Business Coach.

If you’re starting your own dental practice, you’re not just hanging out your shingle as a doctor. You’re becoming the owner of a small business. 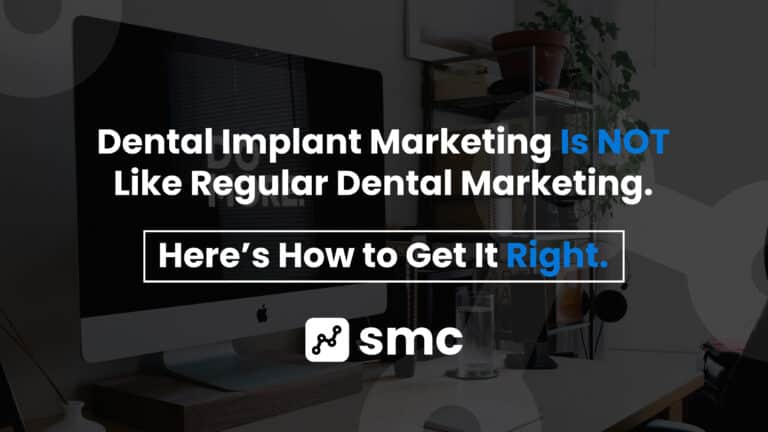 Dental Implant Marketing Is NOT Like Regular Dental Marketing. Here’s How to Get It Right.

If your dental practice is trying to generate new dental implant patients, you’re probably doing it wrong — and throwing away marketing dollars in the process.