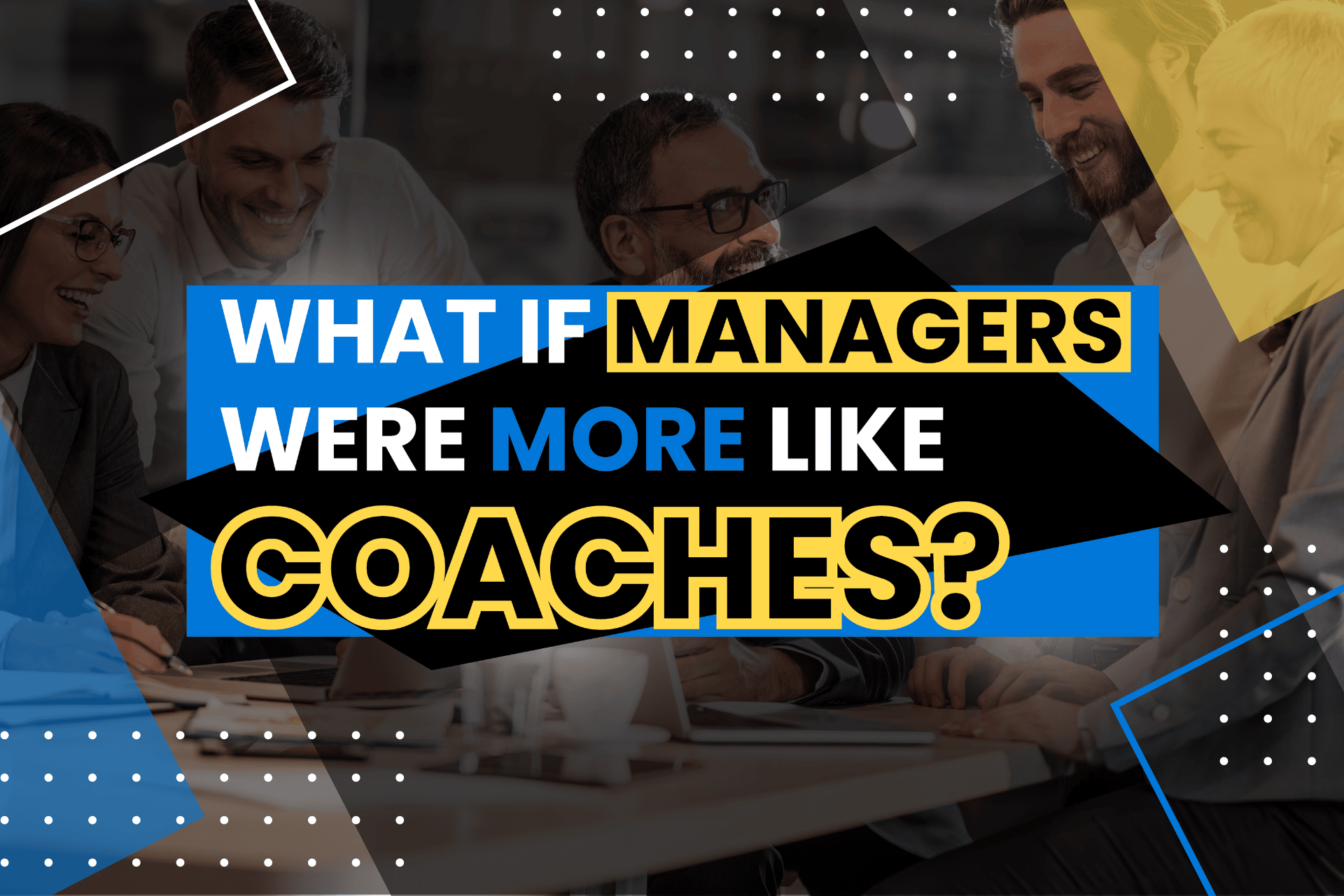 For many workers, the quality of their manager can make or break their experience. And unfortunately, the latter seems to happen more often than the former.

Talk to anyone who’s spent any significant time in the workforce and they probably have at least one horror story.

Now, some of this boils down to the fact that managers may end up in their role despite the fact they lack the people skills to navigate supervising others. But what if the way most of us think about management is also to blame?

The traditional management model is strictly hierarchical, almost military. The manager gives the order to take the hill and their troops hop to it.

While some managers do make the extra effort to provide additional support for their team — whether tactical or emotional — many are more focused on hitting their KPIs than encouraging the folks who work for them.

However, when we recently interviewed Dr. Tim Richardson, founder of Acorn Dentistry for Kids, on Dental Marketing Theory, he laid out a different approach. His six-location DSO has abolished managers completely — in favor of coaches.

In other words, a coaching-based approach to leadership is less about achieving short-term results at any cost and more focused on empowering team members to continue to improve and develop their skills.

How does this work? Dr. Richardson shares that rather than grading team members via traditional performance reviews, his employees now self-assess their own performance. Then they work with their coaches to set goals and achieve them over time.

The result has been remarkable stability within his organization. Accountability is actually higher than under the old system. However, since his team shifted over to the coaching model, Dr. Richardson notes that, “We’re not really firing anyone anymore. I can’t remember the last time.”

Some team members have chosen to move on of their own accord. But those who stick around feel more engaged and show greater buy-in because they’re being treated like talent worthy of investment rather than cogs in a wheel.

We’re genuinely impressed with this way of doing business. During a time when dental is changing faster than ever — and is in the midst of a wave of consolidation that shows no signs of slowing down — we need more of this kind of innovative thinking in order to make sure that change strengthens our industry rather than fractures it.

We also feel confident that DSOs and dental groups who take inspiration here will prove themselves to be more attractive employers — and reap the benefits thereof. 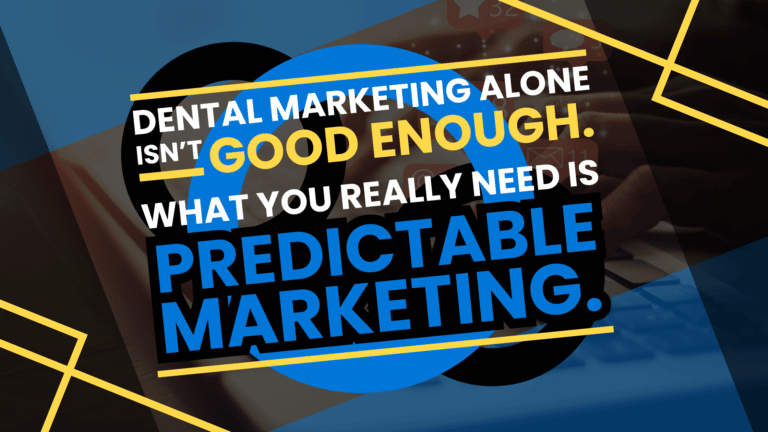 We’ll keep saying it until the rest of the industry picks up the trend. 2023 is going to be the Year of the Dental Marketer. 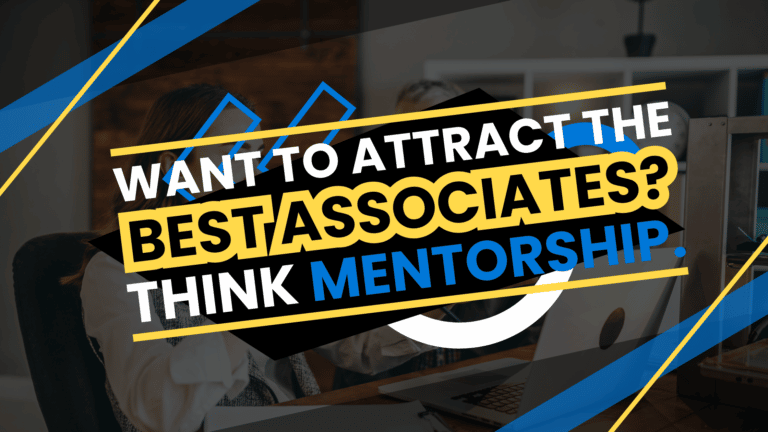 Dental hiring is still not for the faint of heart. While practice leaders are not facing the same abyss of talent they did during the worst of the pandemic — when it felt like every other hygienist was either retiring or leaving for a massive salary increase from the competitor down the road — neither have conditions returned to the pre-2020 era. 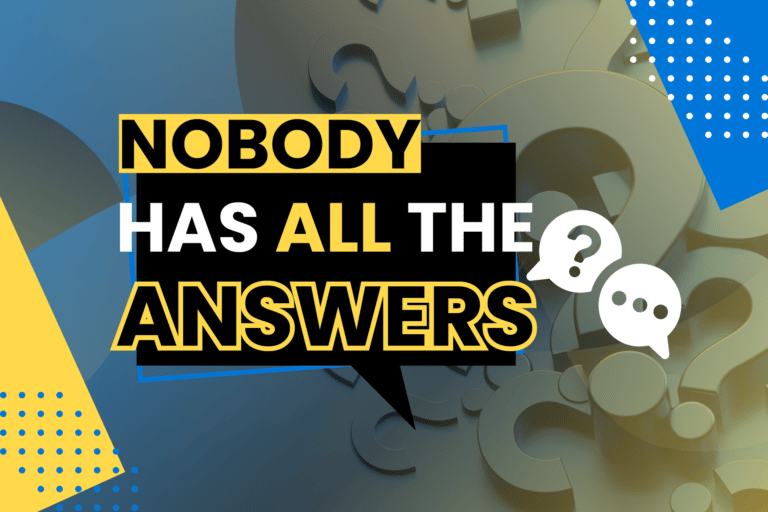 Nobody Has All the Answers

We don’t know who needs to read this, but here’s a reminder for anyone who does: nobody has all the answers.